Statement of REC Networks: FCC denies Prometheus et al Reconsideration on all but one application

In the single case that the Media Bureau kept active was against FM translator W293DS, a translator in the Philadelphia area for WEMG, Camden NJ.  In this specific case, Paul Bame of Prometheus was able to identify that he is a listener of WPPM-LP, Philadelphia and as that the grant of this translator resulted in the §73.807 short-spacing to WPPM-LP thus limiting WPPM-LP's ability to move.

The next move for the remaining translator applications (where the Petition for Reconsideration was denied) is that Prometheus et al can file an Application for Review which can be reviewed by the full Federal Communications Comission.  The objectors would have an uphill battle because they would have to demonstrate how the Media Bureau errored in denying their Informal Objections and Petitions for Reconsdieration.

REC's position is that Prometheus et al should not continue with the process.  Various requests made by Prometheus et al in their Petition for Reconsideration are being addressed by REC in RM-11810 including the ability to use contours instead of distance separation in respect to LPFM stations protecting FM translators as well as increased effective radiated power for LPFM stations.

REC's position remains that if there was an issue with how the translator filing windows were going to be conducted, it should have been brought up as a Petition for Reconsideration in the AM Revitalization rulemaking proceeding.  This did not happen at the time.

If reconsideration was requested a few years ago when the first Report and Order was released, it is very possible that W293DS would have not been granted since the proposed translator does preclude LPFM channel points if the FCC was to require a anti-preclusion studies similar to what was done in 2012 to the Auction 83 translators. 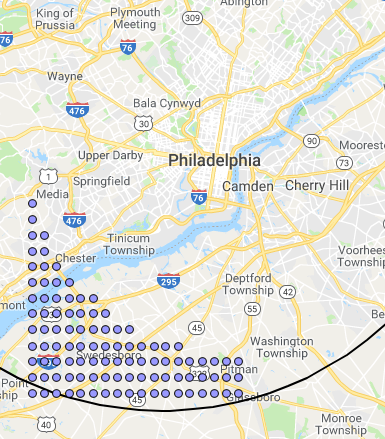 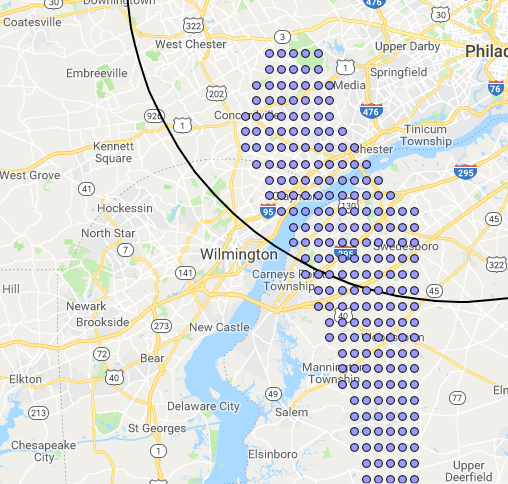 Since the FCC never enacted a channel point anti-preclusion requirement for the Auctions 99 and 100 windows (the limited number of applications that could be filed in the window and the community need addressed by revitalizing mom-and-pop AM stations that have been suffering from interference for decades), Auction 99 and 100 translators are not required to protect LPFM opportunity channel points.

It is in the best interest of LPFMs and FM translators that the Commission adopt the changes proposed in RM-11810 and in the meantime, permit LPFM stations to use contours when needing to make changes in respect to translators only.  (LCRA forbids contours only in respect to full-service FM stations)

A better way is currently on the table.

About REC Networks: REC is a leading policy voice supporting a citizen’s ability to access radio spectrum. The advocacy side of REC was responsible for the writing of RM-11749, the 250-watt LPFM proposal and RM-11810, the LPFM improvement petition. Other REC advocacy initiatives include alternate spectrum for community radio expansion in areas where FM spectrum is not available, driving changes to the FCC rules to allow more flexibility for LPFM stations while remaining compliant with the Local Community Radio Act. REC serves all six segments of LPFM including cause-based organizations, public sector agencies, micro radio stations, community media organizations, secular educational organizations and faith-based organizations. REC also provides consulting and filing services for LPFM stations, FM translators (including FM translators related to smaller AM broadcast stations) and full-service FM stations. REC operates several radiocommunications related websites and REC-FM, the official audio stream of REC Networks in conjunction with the Riverton Radio Project. More information about REC is at our website http://recnet.com.